In 1988, the crime rate in the United States rises four hundred percent. The once great city of New York becomes the one maximum security prison for the entire country. A fifty-foot containment wall is erected along the New Jersey shoreline, across the Harlem River, and down along the Brooklyn shoreline. It completely surrounds Manhattan Island. All bridges and waterways are mined. The United States Police Force, like an army, is encamped around the island. There are no guards inside the prison, only prisoners and the worlds they have made. The rules are simple: once you go in, you don’t come out.

Director John Carpenter’s body of work becomes more prescient by the day. Consider Escape from New York. Released in 1981, the film damn near predicts where we are heading as a country, society, culture, whatever you want to call it: Down the Tubes. Circa 2020 America is a far different beast than it was when this movie was released 39 years ago. Escape From New York was prophetic: 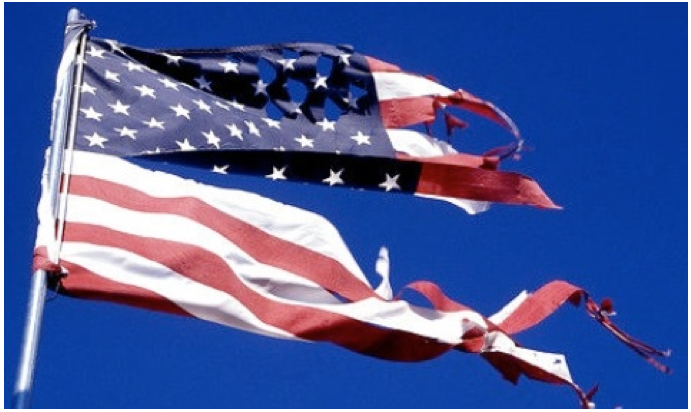 Sizing up our country as it exists today, if one has the means, move the hell out of the cities, these zones to be. Leave these zones for a new life in the heartland, in a quiet, rural hamlet, places where the militias are strong and organized, and a better life awaits.

As the current pandemic rages on, and our General Election ramps up in the USA, get ready for more social upheaval, division, widespread rioting & violence. Get ready. Be prepared. For now, take in a cool cult classic that rings eerily true in 2020 America.