With all the talk on our national stage about hoaxes and fake news, Johnnyo ~ Hideaway spotlights a true 20th Century Hoax worth viewing in a very entertaining movie:

Richard Gere in THE HOAX 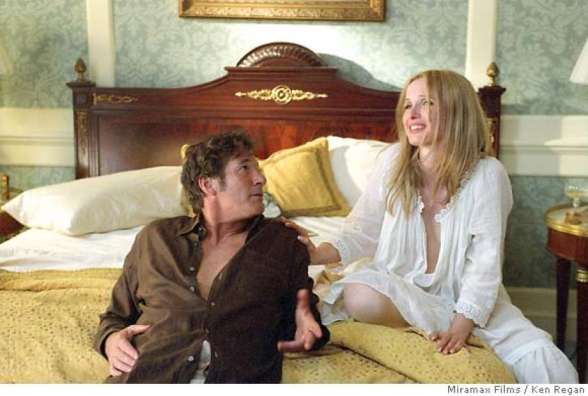 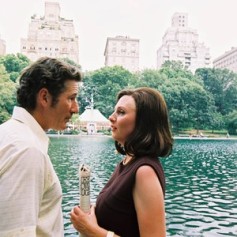 The Hoax (2006) unspools a crooked tale of one American Novelist, Clifford Irving, who in the early 1970’s fooled and swindled a great many people. Along with his wife and friend as accomplices, they conjured out of thin air The Hoax: That reclusive billionaire Howard Hughes had appointed Mr. Irving as his official biographer.

This is an incredible story about how people choose to believe what they want to believe…and sell it. And buy it…even when deep down their instincts infer otherwise. That Mr. Irving and his co-conspirators could swindle publishing giant, McGraw-Hill, out of nearly $765,000 U.S. Dollars is astonishing.

This may be Richard Gere’s finest performance as an actor. It’s both funny and sad  witnessing Gere’s character doubling down on lie after lie. Stress leads to paranoia as the stakes continue growing. The rest of the cast is flawless; Alfred Molina, Stanley Tucci, Marcia Gay Harden, and the lovely Hope Davis. The supporting cast is also spot on. The movie weaves a caper through close calls, comedy, deception, history, intrigue and suspense.

We now live in an age where technology makes anything possible, anything at all. Anything can be shown. Any idea or premise can be promulgated as a truth and travel around the world in a nano-second. Fake News, Hoaxes, Deep Fakes; The World Wide Web will continue to proliferate with fake digital miasma. Be Leery. 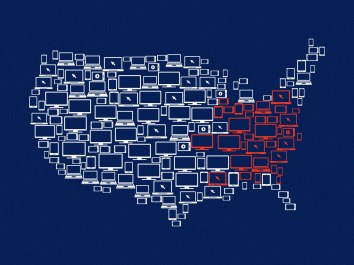 “Who are you gonna believe, me or your own eyes?” – Chico as Groucho Marx, Duck Soup.